Information and links related to the MFA Mastine Family Tree. 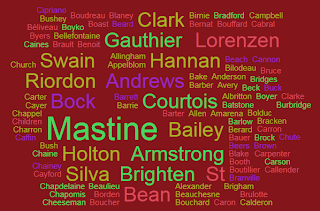 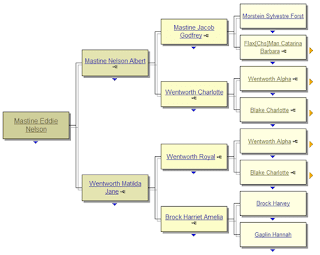 
It was a time of change, a mix of fear and of hope covered the world of the early eighteen hundreds. Young men left their parents and vocations to become soldiers of the great powers of the time. England and France continued on a global struggle over their colonial territories. The adventurous and the disgruntled left their homelands to settle and to carve out a new life in distant lands. It was at this time that a young shoemaker from the district of Bunden in Switzerland joined a pan-European military force, the Regiment de Meuron in Limington on May 10, 1813.
Sylvestre Forest Morstein had reached adulthood in a very divided and warring Europe.
Under the leadership of Napoleon Bonaparte, the French had begun a conquest of Europe. The Austrians were defeated in 1796 and by 1800, Napoleon had taken over the French government and established his control over Italy and Egypt. Napoleon became Emperor in 1804 and turned his efforts towards Russia.
The British had established under a single monarchy, the United Kingdom of Great Britain and Ireland by 1801. They continued to be a thorn in Napoleon's side by aiding his resistance and thwarting his allies. In 1805 Lord Nelson's British fleet defeated the combined Spanish-French fleets in the Battle of Trafalgar. However, on land, Napoleon was more successful against the Russians until his ambition led him to attempt a full-scale invasion in 1812.

Mastines across North America: Here are 50 of the 428 places listed in the Family Tree.

Are all Mastine's related ? - well, probably NOT but here is some reading on the subject. 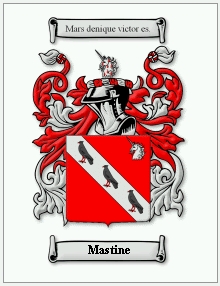 - Then there is the not human branch ... The Spanish Mastines Are you a cousin ... how are you related? Check out this chart... 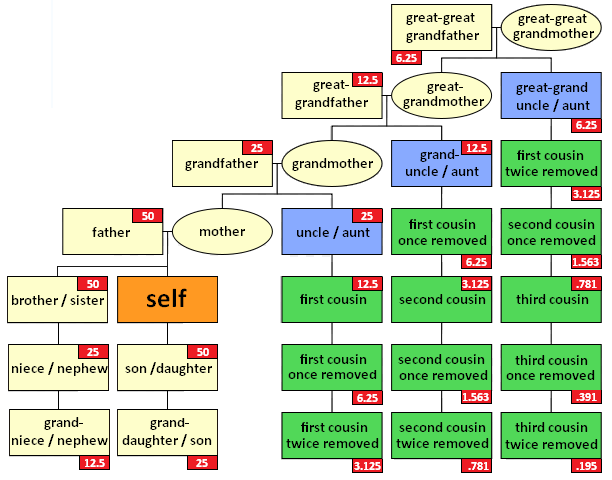 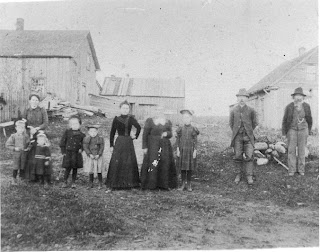 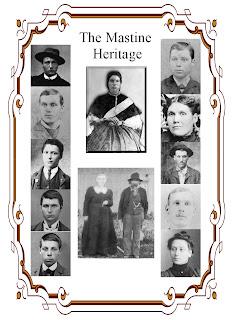 Bookmark the site in your favorites:

You can also follow the updates to the site through email or a RSS feed below.

Thanks for dropping in.